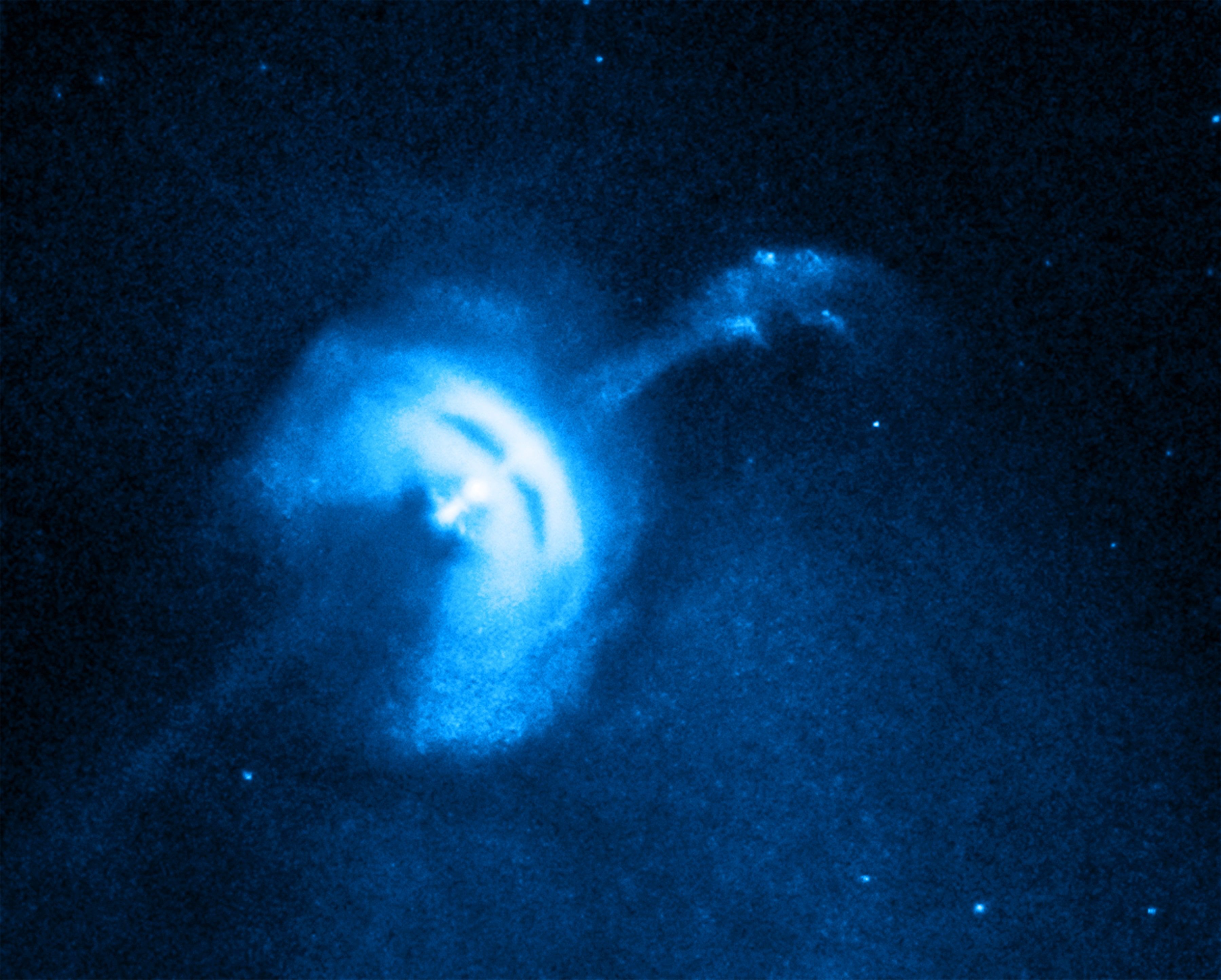 A new study by the Spanish National Research Council (CSIC) makes it possible to represent a pulsars population using graph theory, a technique that had not been applied in this field yet. Researchers from the Institute of Space Sciences (ICE-CSIC) Carlos R. García, Diego F. Torres –also member of the Institut d'Estudis Espacials de Catalunya (IEEC)–  and Alessandro Patruno present a new approach to study pulsars – neutron stars with high speed of rotation that emit periodic radiation of radio and gamma rays.

This study, published by Monthly Notices of the Royal Astronomical Society, also presents The Pulsar Tree website, which allows users to visualize the entire population of known pulsars in a tree-like graph, where branches group pulsars  with particular characteristics. This website contains tools and data that allow researchers to analyze the similarities between one pulsar and another based on its location in the tree. The mathematical details are furtherly explained in the article. 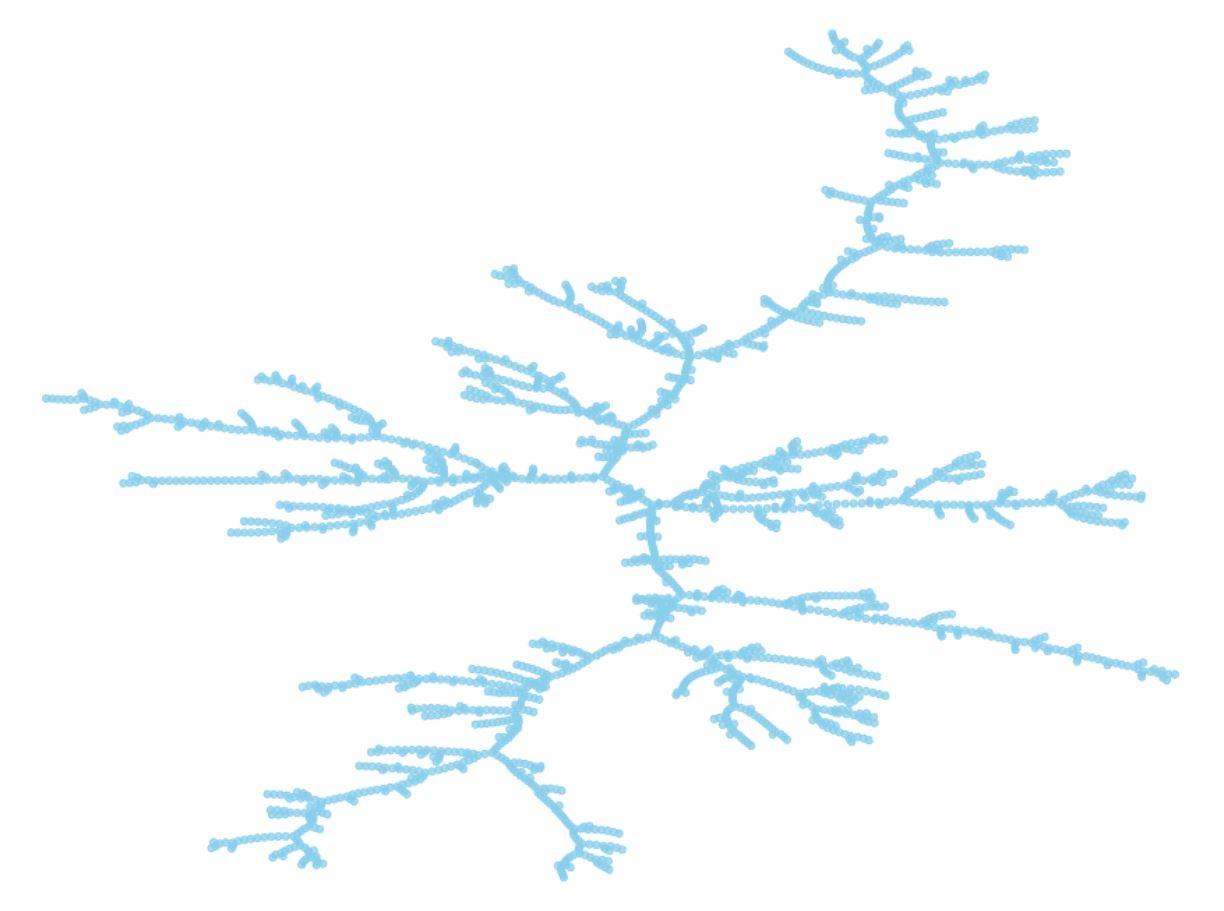 Graph theory and the study of pulsars

As they radiate, pulsars lose rotational kinetic energy. The P-dP/dt diagram shows the spin period (P), or how many times a pulsar spins around itself per second, and the rate of change of this spin period ('spin period derivative' or dP/dt, from its mathematical notation).

"The P-dP/dt diagram has been crucial for the study of pulsars and is used in different ways to classify populations or understand the evolutionary footprints of these systems, among others", says Carlos R. García, predoctoral researcher at the Institute of Space Sciences (ICE-CSIC) and main author of the study.

The graph theory used in The Pulsar Tree has been applied in different fields: engineering problems –maximizing the efficiency of the electricity distribution in Moravia in 1926–, analyzing cognitive impairment and the risk in financial markets. "In astronomy, it has been used to study galaxy clustering and for the analysis of event samples in particle colliders, among other examples. However, it had not been used until now for the analysis of pulsar populations", comments Diego F. Torres.

With this new approach, the researchers show that any classification of pulsars that uses only spin period (P) and rate of change of spin period (dP/dt) can be potentially misleading. In this way, The Pulsar Tree holds information about similarities of pulsars that would be difficult to read by the P-dP/dt diagram.

The graphical approach of The Pulsar Tree offers applications related to the connections between the different kinds of pulsars. "It can be used –according to Patruno–  to record the discovery of a new type of pulsars or, in the case of synthetic populations of pulsars, to assess the quality of the population synthesis model that created them".

"Graph theory is elegant and solid, and allows us to find connections between objects in a natural way. Using it for the first time to analyze the population of pulsars opens the door to multiple applications that we hope to explore in future works on the subject", says the main author of the study.

This method can also be generalized to consider other variables when defining the distance between pulsars, allowing different problems to be addressed. For example, it would allow further study of binary pulsars and their environmental and orbital parameters, the analysis of distances that contain spectral parameters in a given energy range, or the properties of the light curve.