This group is focused on the modelling of stellar variations associated to magnetic activity and the understanding of high-energy emissions of stars and their evolution over time.

Stars in the context of exoplanet hosts

The discovery and characterization of Earth-like planets with the eventual search for life is, arguably, one of the most exciting scientific endeavours of the coming years. Four centuries after the Copernican revolution, Humanity is now at the verge of closing the circle and finding its context in the living Universe. This will undoubtedly have a profound social and scientific impact. The route to this major breakthrough started with the first exoplanet discoveries and was followed by the identification of atomic and molecular species in their atmospheres. Recent exoplanet discoveries have deeply changed our understanding of the formation, structure, and composition of planets. Current statistics show that planets are common; data from the Kepler mission indicate that at least every other star has a planet, and a significant fraction occupy the habitable zone. The basic foundations are being laid out in the quest for the search and characterization of habitable rocky planets.

Proper characterization of stars is a key element to both detect the planets and understand their properties. This project sets out to provide a detailed picture of stars in the context of exoplanet hosts, both regarding the detection of planet signals and the interpretation of exoplanet data. Ultimately, only by collecting such information will we be able to address planet habitability in the most general way and potentially make unambiguous claims of biosignature detection. This is the star-planet connection. 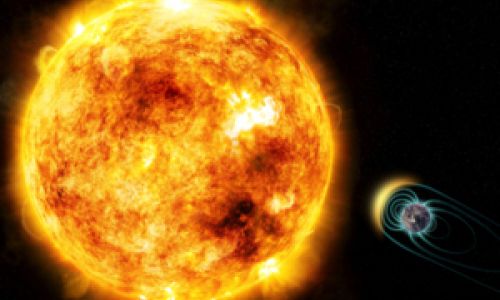 The research activity is focused in two different aspects, namely 1) the modelling of stellar variations associated to magnetic activity and 2) the understanding of high-energy emissions of stars and their evolution over time.

This research bears directly on various instruments and space missions, which are aimed at discovering terrestrial (potentially habitable) planets and measuring their atmospheric properties. We use our precise stellar modelling to maximize the scientific output from the CARMENES instrument, the CHEOPS mission, the PLATO mission and the ARIEL mission.
To understand the distribution of life in the Universe in general, and to the design of terrestrial planet finding missions in particular, a detailed interdisciplinary study on the habitability of terrestrial planets in orbits around cool stars is crucial. The currently accepted definition of the habitable zone of a star is based on an Earth analogue with liquid water and a reservoir of CO2 to regulate the climate. Although this general climatological definition of the habitable zone can be applied to all stellar types, the evolution of the atmosphere and the planets water inventory of terrestrial planets in the habitable zone of cool stars may differ from that of planets around solar-type stars. Planets around low-mass stars have closer orbits, which makes them more vulnerable to the radiation and particle emissions from their parent stars. Radiation in the XUV is absorbed high in the planetary atmosphere and thus induces exospheric heating, expansion of the upper layers and eventual mass loss, thus altering the volatile content of the planet.

We are opening a new arena in this context by studying stars less massive than the Sun. The strategy is based on characterizing the emissions of a stellar sample and generalizing the results to any low-mass star. Initial findings indicate that cool stars possibly have stronger and longer-lived XUV emissions than solar-like stars. Whether a terrestrial planet in the habitable zone around a low-mass star can keep an atmosphere and sustain a biosphere remains to be seen. UV radiation is absorbed deeper in the planet’s atmosphere leading to photodissociation of some key molecules thus giving rise to a rich photochemistry. Our present view of the stellar habitable zone is certainly incomplete. Only by characterising the emissions of the entire population of low-mass stars and by understanding the interactions of their radiation and particle fluxes with planet atmospheres will we be able to complete a true picture of the habitable zone around a star.

Meet the senior researcher who participates in this research line. 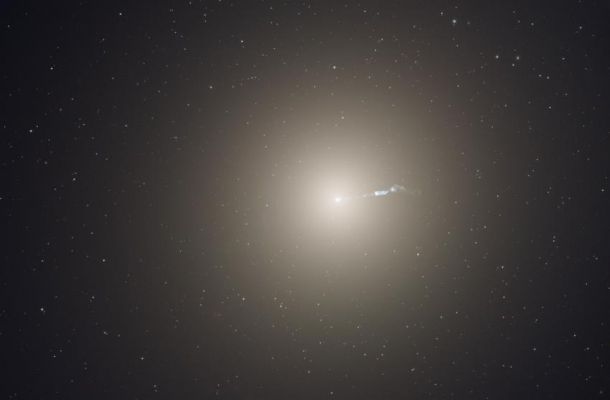 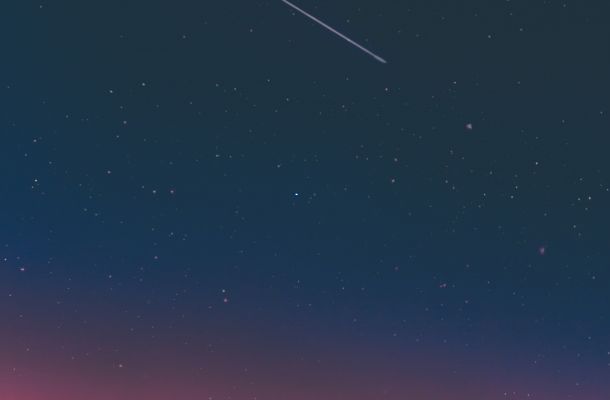 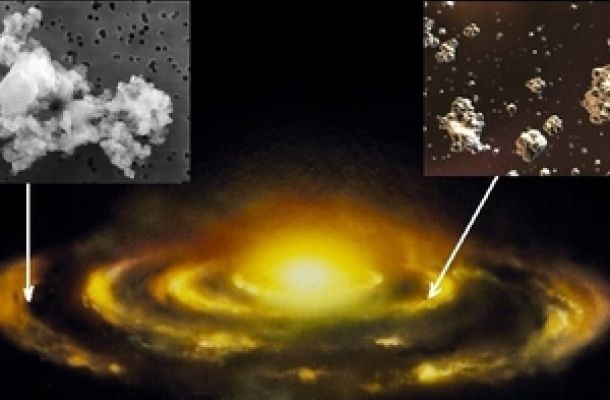 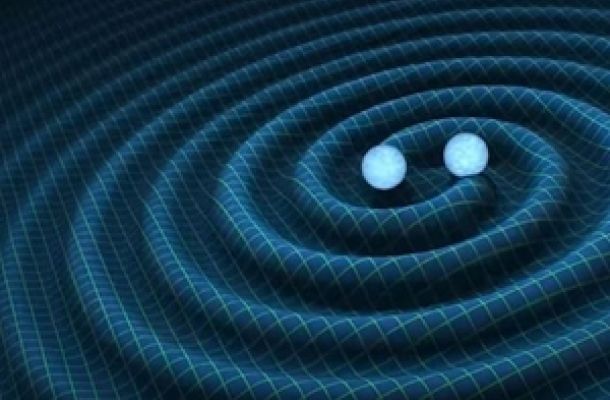 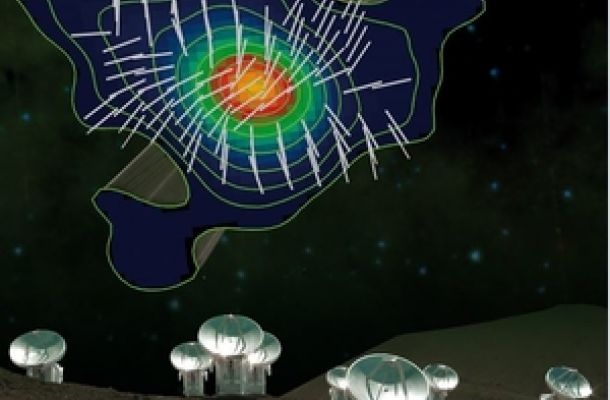 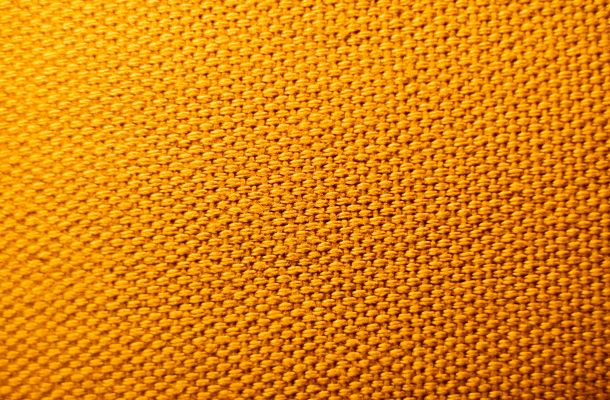 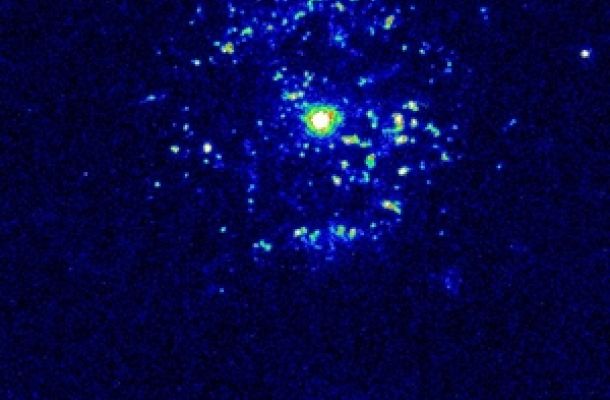 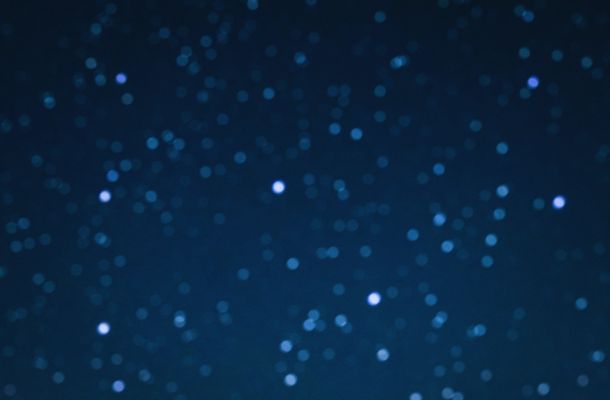 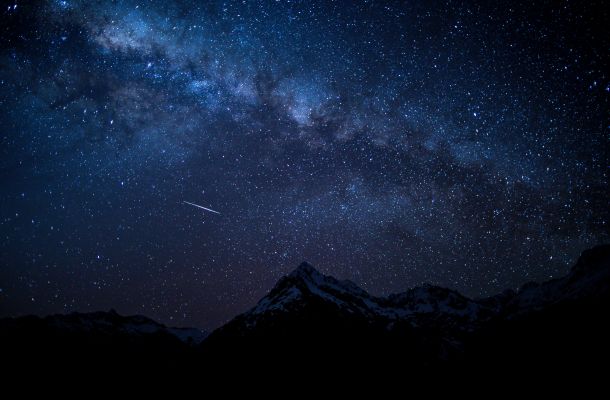 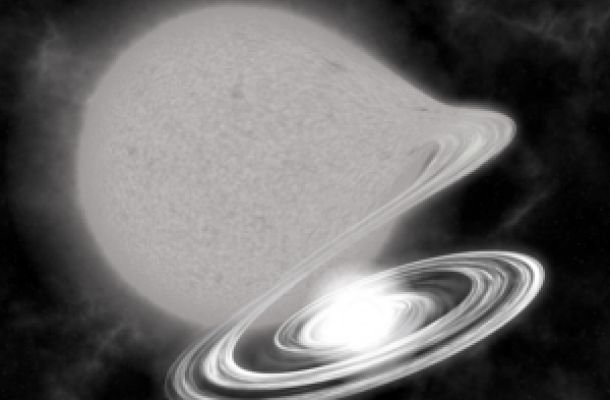 Pulsars and their environments 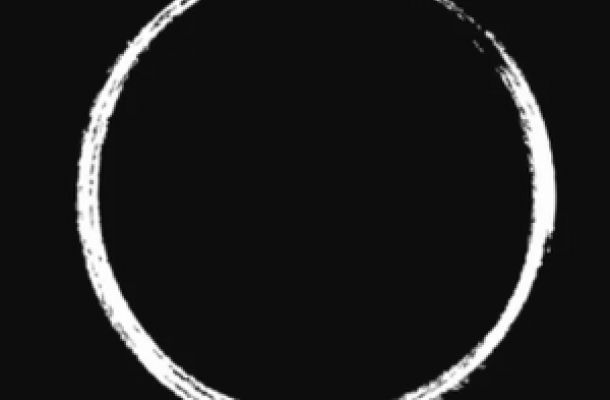 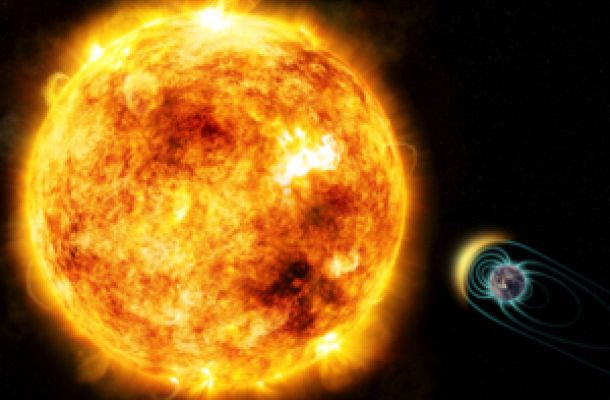 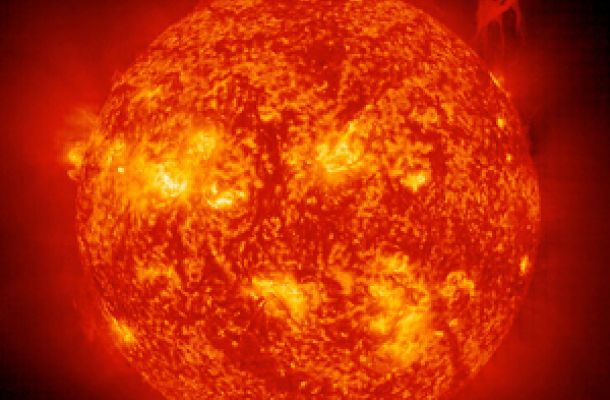 The Sun and asteroseismology