Reducing the forecast error through GNSS

ROHP-PAZ is a proof-of-concept experiment: for the first time ever, Global Navigation Satellite System (GNSS) Radio Occultation (RO) measurements will be taken at two polarizations, to exploit the potential capabilities of polarimetric radio occultation for detecting and quantifying heavy precipitation events and other de-polarizing atmospheric effects (e.g. cloud ice). If the concept is proved, PAZ will mean a new application of the GNSS Radio-Occultation observations, by providing coincident thermodynamic and precipitation information with high vertical resolution within regions with thick clouds.

ROHP-PAZ is a mission of opportunity: The Spanish Earth Observation PAZ satellite, ready for launch, was initially designed to carry a Synthetic Radar Aperture (SAR) as primary and sole payload. It included an advanced Global Navigation Satellite System (GNSS) receiver for precise orbit determination. The design of this particular GNSS receiver allows the tracking of 'occulting' signals, that is, signals transmitted by navigation satellites setting below the horizon of the Earth (or rising above it). The Spanish Ministry for Science and Innovation (MICINN) approved a proposal aimed at modifying the original plans of PAZ, by including a polarimetric GNSS Radio-Occultation (RO) payload, the ROHP-PAZ experiment. A better understanding of the thermodynamics of heavy precipitation events is necessary towards improving climate models and quantifying the impact of climate variability on precipitation. The particular advantage of GNSS polarimetric RO is that their signals are in the microwave spectrum which, unlike infrared sensing technology, is little influenced by clouds, not even by the thick clouds that are typically associated with heavy precipitation. 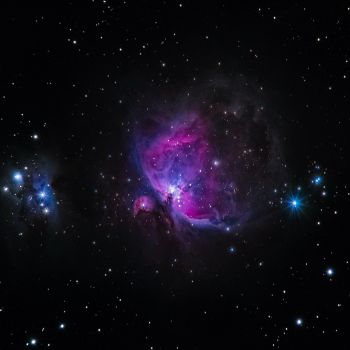 The ICE team conceived the polarimetric-RO measurement concept to be proved with this experiment. The ICE team proposed the experiment and leads the mission and its International Science Team. ICE is also in charge of searching the required funding and collaboration agreements with external agencies to maximize the dissemination of ROHP-PAZ data and its impact in the science community and return to the society. Once in orbit, ICE will be responsible of the storing and distributing the data sets, as well as to generate and distribute the novel products obtained with polarimetric observables.

Meet the senior researchers who lead our participation in the PAZ mission.

Other missions and experiments 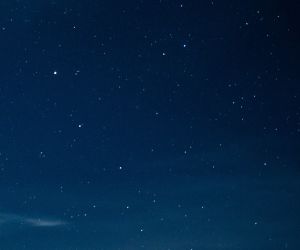 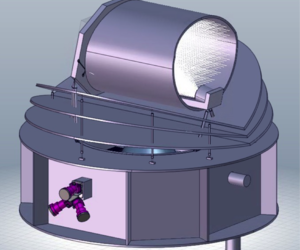 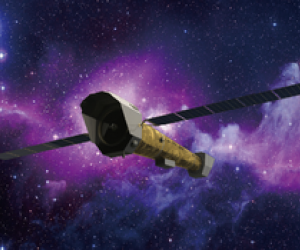 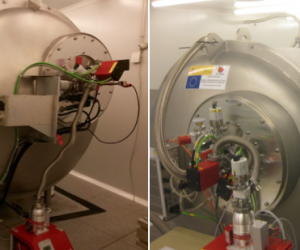 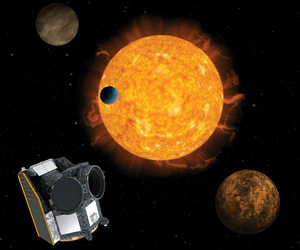 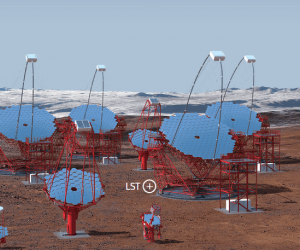 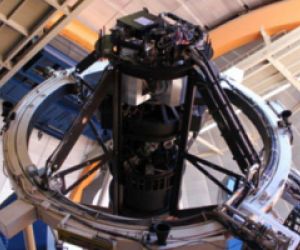 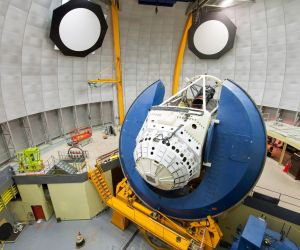 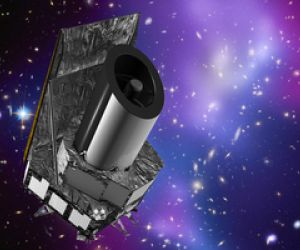 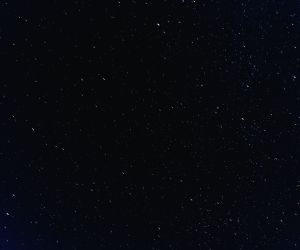 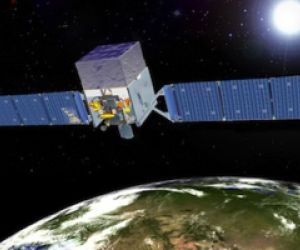 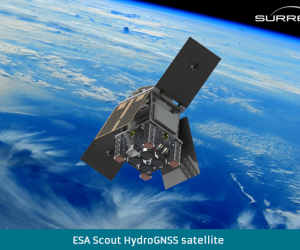 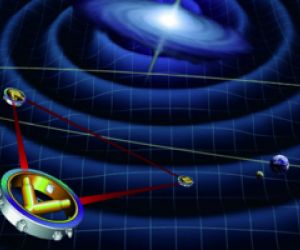 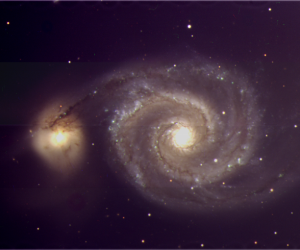 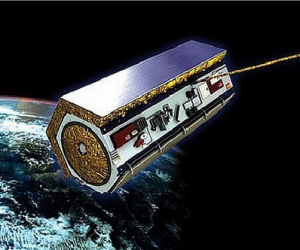 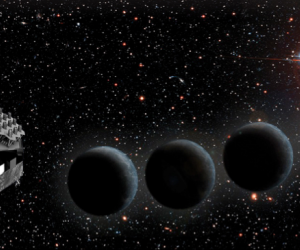